The European Transport Safety Council (ETSC) today published its 2010-2020 report in the field of Road Safety in Europe. (HERE)

The fact does not seem to be of particular concern. Without any meaningful account of the failure to meet the targets set for two decades, the same target for a 50% reduction in road deaths in the EU by 2030 was again set for the third time.

It is necessary to recall that these objectives concern human lives, thousands of human lives, especially young people, and not statistical curves.

Failure to achieve the objectives is ensured when they are set as a wish, without being accompanied by a common European policy and concrete/precise commitments.

The EU is a long way from adopting Vision Zero, which it began to invoke in its texts.

Although the reduction from 1258 deaths in 2010 to 579 in 2020 is, obviously, extremely significant, we should not overlook that Greece is still one of the countries where the risk of death due to a car crash is higher than the European average. It is worrying that in recent years the downward trend has not actually existed and the number of deaths tends to stabilise around 700/year which means three times the probability of death by car crash for the inhabitants of our country compared to the inhabitants of Norway, Switzerland, Sweden and the United Kingdom and twice as many as in many other countries. It should be noted that the number of 579 deaths in 2020 in the face of a pandemic and widespread severe lockdown is also of particular concern.

Greece (EL): The other side of an award. 23th position in Europe.

We will not analyse here how the 54% reduction came about. A lot of things contributed to that. The prolonged economic crisis and the pandemic were two major social determinants. The completion of a large part of the motorway network was the only substantial contribution of the State with a positive impact on traffic restriction.

The action of Road Safety Victims’ Organisations, citizens and stakeholders has been continuous and decisive throughout this decade.

Despite  all  efforts, however, no specific prevention policy was implemented by the state during the decade.

Without wishing to diminish any effort the “SOS  Road Crimes” Panhellenic Association for Road Victims  appreciates the salvation of every single human life, in priority.

9,376 human lives were lost in the Greek roads between 2010 and 2020. Many more people were disabled after traffic collisions (the Greek state is still unable to record them …) .

With our thoughts on them and their families, let us each, first of all the state, assume their responsibilities.

Let’s make Vision Zero a reality today and not wait until 2030 to count dead and survivors again.

Let us just note that a) the account includes eleven years, not ten.  2010 was also included in the assessment of the previous decade and apparently not put here as well. If we compare the 2011-2020 the results differ b) there is a selective list of data from countries that do not belong to Europe such as Israel or do not belong to the European Union such as Norway and Switzerland while no data are listed for other European countries such as Albania, Northern Macedonia, Kosovo, Ukraine etc.

Both create a better picture of what is happening across   the  European  continent. 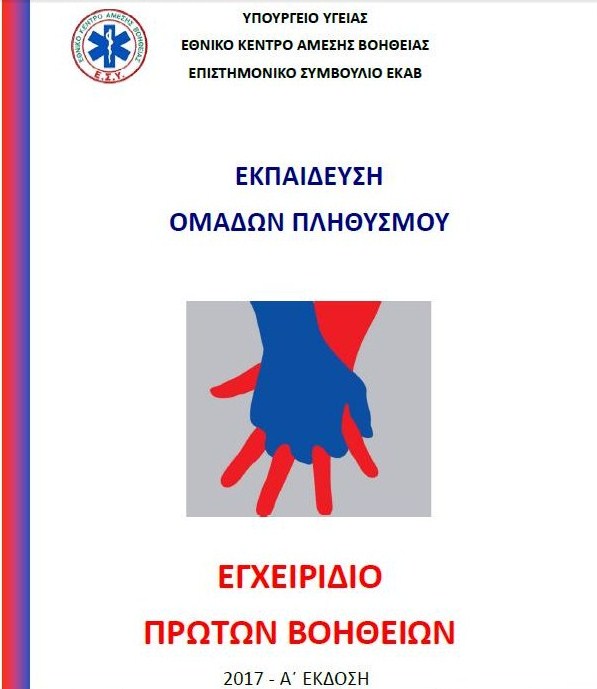 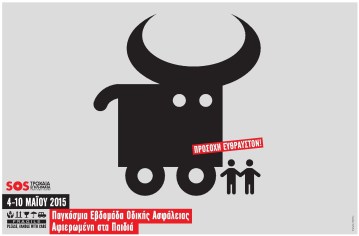 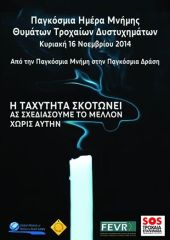